Qamar who was raped by a “powerful” man

Qamar (pseudonym) is girl in her early 20s. After being offered help on her statelessness case by a prominent lawyer, Qamar met with him in his office. Rather than a helping hand, she found a rapist who took advantage of her vulnerability.

I can’t forget what happened on November 11, 2017. I’m a stateless person; the child of a Lebanese mother and a non-Lebanese father.
Our parents didn’t register our birth when we were young, although their marriage is legally registered. Each of them blamed the other, so my 5 sisters and I have lived with no identity cards, nationality, nor existence.
When I turned eighteen, I decided to try to register myself and my sisters. I went with my older sister and filed a lawsuit, commenced with the procedures, asked people and attorneys, and resorted to foundations and acquaintances for legal and financial aid.
Eventually, I told my friend who lived abroad about my story. I told him that I was stateless and needed help, so he suggested to introduce me to a good attorney who was also a powerful, rich and important businessman with many political connections. He said he would be able to facilitate my registration formalities without paying a penny.
I agreed to meet him and started to communicate with the attorney via Whatsapp. He gave me an appointment at 4 o’clock in Beirut. I went, optimistically holding a copy of the file that he had asked me to bring. His driver was waiting for me around the corner of the street, then he drove me to the law firm. We sat in a room other than the one in which he usually meets people. He poured us two glasses of seven-up with lemon, but I didn’t drink any of it.
We started chatting and he asked me how far I have gotten with the procedures of the lawsuit, who the judge was, what documents I have submitted and how I ended up stateless in the first place… I provided him with all the information he asked about and handed him a copy of my file.
When I stood up to leave, he suddenly grabbed my hand and shoved me. I asked him to get away from me but he refused and kept pushing. It was very painful, and he was hurting my hand. I realized at that moment that he wanted to rape me, so I tried really hard to push him away from me, but I just couldn’t. He was huge and I’m very skinny. He grabbed me and threw me on the sofa, then forced himself on top of me, took my clothes off and raped me. I tried my best to push him away. I spat on him and hit him, but nothing worked. Eventually, I surrendered and closed my eyes hoping that I wouldn’t remember any of the terrible scenes when I woke up. When he was done with me, he threw 150$ at me, but, of course, I didn’t take his money. On my way out, I screamed and shouted at him. I didn’t go home that day, because I wasn’t able to walk properly out of pain and shock.
I called my friend and told him what his lawyer-friend did to me, but he responded that it was okay and even wondered how I didn’t expect such a thing, saying: “nothing is for free”. I decided to move on, to forget what has happened, convincing myself that no damage would be sustained.
That was until I missed my period. I panicked and immediately performed a pregnancy test and tested positive twice. I visited a doctor who told me that I was indeed pregnant and that she would help me abort the baby. I started crying because I had neither the money nor the strength to undergo an abortion. Then I started thinking, if I kept the baby and got rid of it later, I might not be able to get pregnant again, or I might develop other symptoms. My family might find out or maybe someone would see me…
I decided to ask a friend for help. He took me to a doctor he knew, and the latter gave me a pregnancy test. Fortunately, I tested negative in both the pregnancy test and the blood test. I was absolutely relieved. The doctor prescribed me some pills to regulate my period, which I had missed due to the trauma I went through. Indeed, once I knew I wasn’t pregnant, I got my period again the very next day. However, nothing else has changed. I’ve lost everything and can never redeem what I lost.

Stateless Persons in Tripoli: Hostages of Waiting and Despair 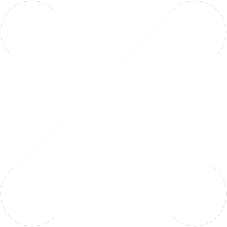 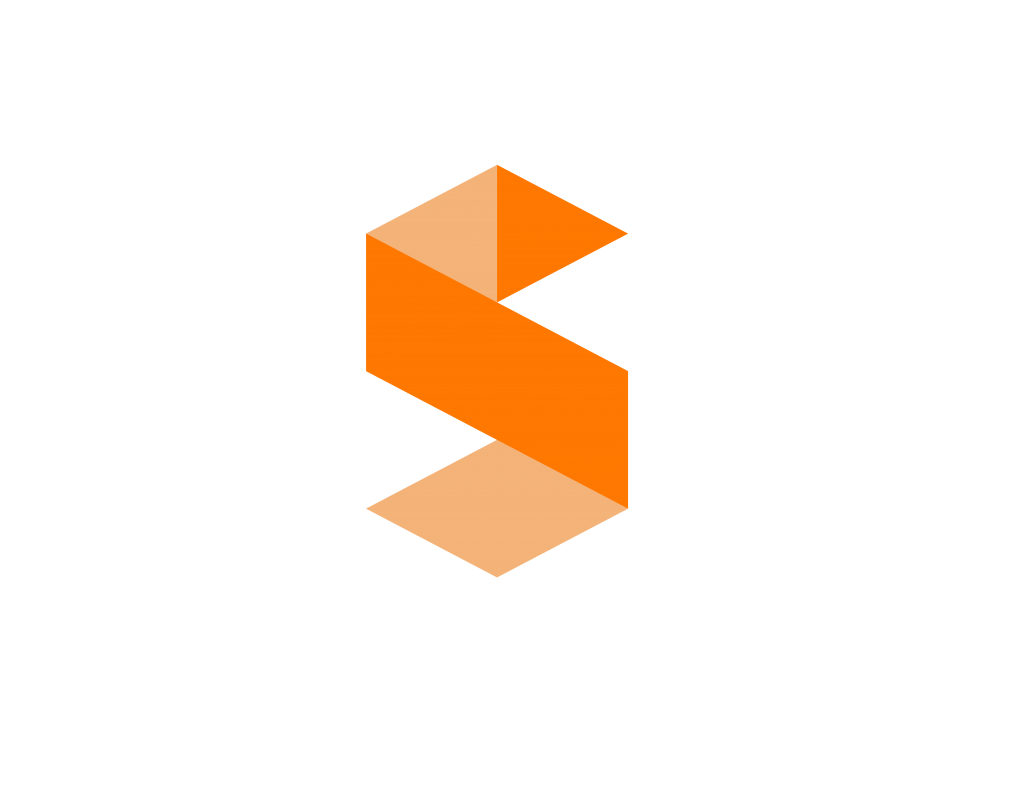 A media platform that aims at strengthening the use of multimedia storytelling in journalistic production.
The stories published on the platform were produced by young journalists and content creators who were trained by the StoryLeb team.
The project benefitted from the financial assistance of the European Commission within the framework of the project Shabab Live, a joint project of Deutsche Welle Akademie, Arab Resource Center for popular Arts and Al Khatt.

“This platform has been produced with the financial assistance of the European Commission within the framework of the project Shabab Live, a joint project of Deutsche Welle Akademie, Arab Resource Center for popular Arts and Al Khatt. The contents of this document are the sole responsibility of StoryLeb and can under no circumstances be regarded as reflecting the position of the European Commission or the project partners”.